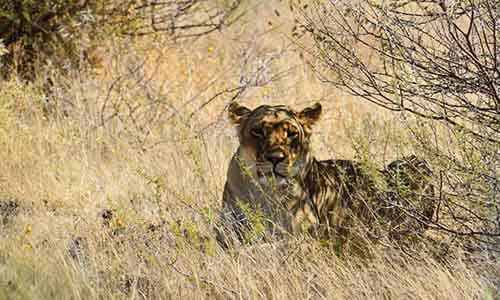 We offer tours to the Etosha National Park.  Contact us to book a tour.

Seeing the white, dusted elephants stroll across the plains makes you feel like you are part of Africa and will surely leave a spoor print in your heart. The pan, when it has water in it, is full of flamingos and other wading birds but when dry, you can see the spoor of the many animals that take a short cut across the pan.

There are three main camps: Okaukuejo, Halali and Namutoni (these have excellent floodlit watering holes) but there is also now the luxury camps of Dolomite and Onkoshi. The three main camps also have shops and fuel but only sell wood, ice, and basic supplies. 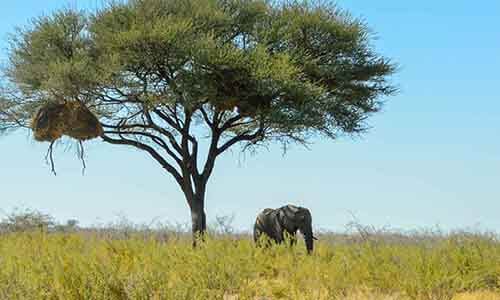 Your best bet if you are on a self-drive is to bring everything with you.

The best time to see the wildlife is from May to October as these are the cooler months. Even though these are the drier months there are perennial springs alongside the pan that the animals use as watering holes.

The Anderson gate just to the South of Okaukuejo is named after Charles John Anderson who, with James Galton, were the first Europeans to discover the pan.

The gate to the east is the Von Lindequist gate and the new King Nehale gate has opened in the North East. The average temperature in winter is 26 Deg C but can exceed 45 Deg C in summer. The Park is home to hundreds of species of Fauna and Flora including some endangered or threatened species. Lions, elephants, black rhino and cheetah are seen regularly and wild dog and leopard are around. The camp at Halali is named after the trumpet calling the German troops to action during the early part of the 1900’s.

Namutoni in the East was built around a fort, which was built there around the Namutoni spring.

Southern Africa has many national parks that all occupy different vegetation types. Here in Etosha we have the salt-pan, of course, but the surrounding area is woodland, Savannah and grassland.

The best game viewing is seen when driving between the watering holes surrounding the pan – in my humble opinion a must see when in Namibia.

Feel free to contact us to create a personalised itinerary that will help you see the best, or join our Cheetah run to Etosha with our open game drive vehicles and knowledgeable guides.

Find out more about our Etosha National Park Safari. 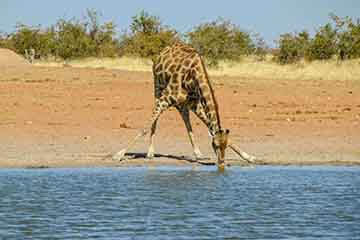 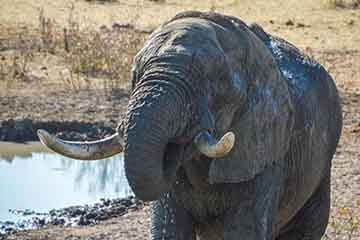 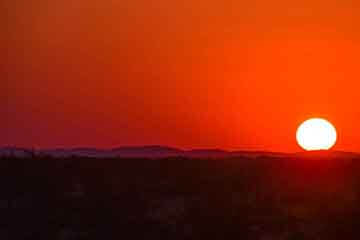 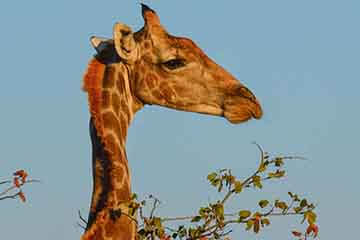 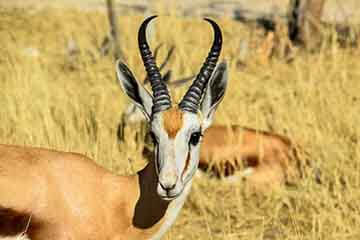 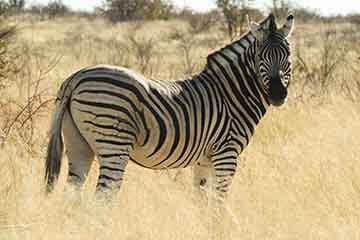 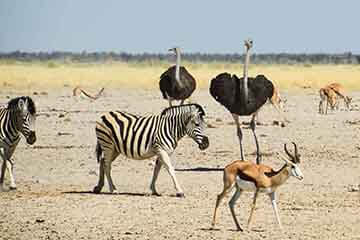 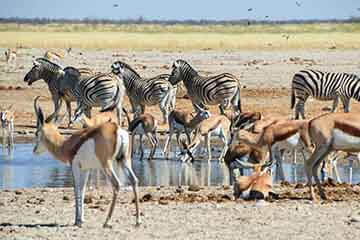 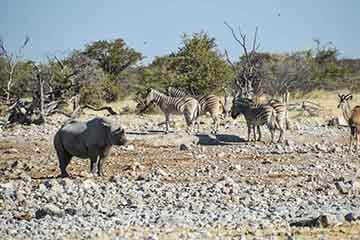 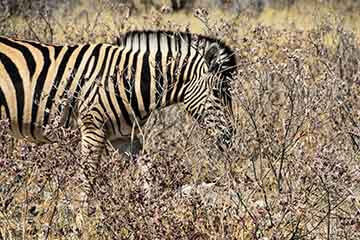 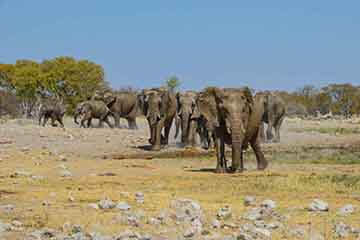 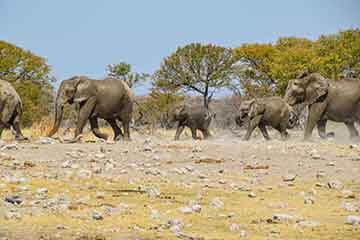 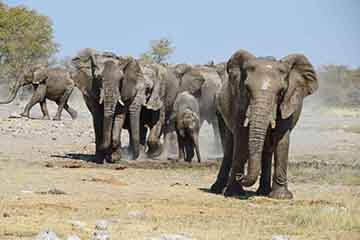 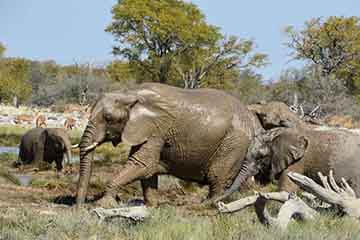 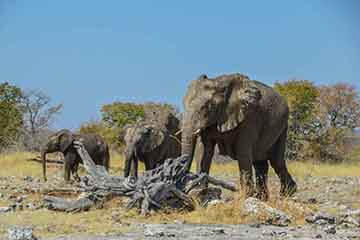 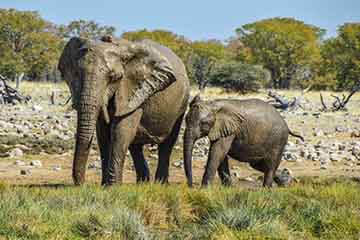 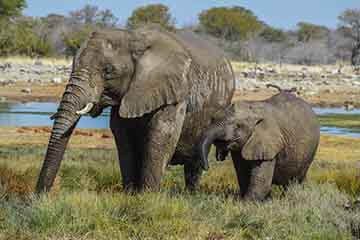 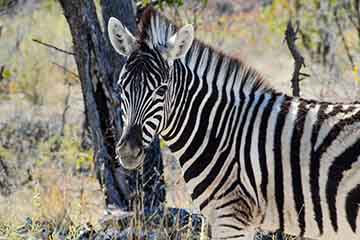 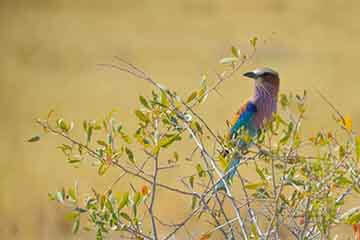 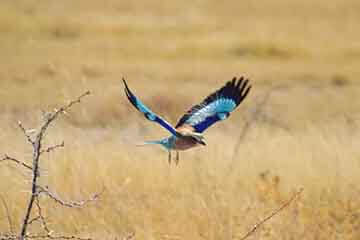